Before we try to understand how big your new piece of property would be, let’s look at the basics first and go from there.

I don’t know about you but seeing all those digits and commas make it hard to visualize what it means in the real world. Don’t worry, continue reading to learn some easy illustrations to help you visualize how big 300 acres of land is, and what it can be used for.

13,068,000 square feet for 300 acres may seem like an arbitrary number? That’s reasonable. In order to understand why 300 acres is as many square feet as it is, you have to look at what one acre measures in square feet.

That’s 43,560 square feet. Yes, that number seems a bit arbitrary too, so let’s explain where it comes from a little, shall we? An acre is the area you get when you take a chain and a furlong, which is 66 feet by 660 feet respectively.

Of course, we’re talking about acres here, so we’re not delving any further into rods or links than that. Getting back to chains, chains constitute furlongs, with 10 chains making one furlong. What’s a furlong, then? To explain it as we did in that post about 10 acres, a furlong is 1/8th of a mile or 660 feet. Other equivalencies include 40 rods (okay, so there’s rods one more time) or 220 yards.

To calculate an acre, you need to multiply the furlong by the chain. If you super-sized your multiplication, you’d reach 13,068,000 square feet for 300 acres.

One of my favorite theme parks is SeaWorld San Diego, so when I found this comparison, I had to include it. The park is located on 200 acres in Mission Bay. With your 300 acres, you could fit one and a half SeaWorlds on your property. Imagine that!

More Than Six Times the Size of Grand Central Station 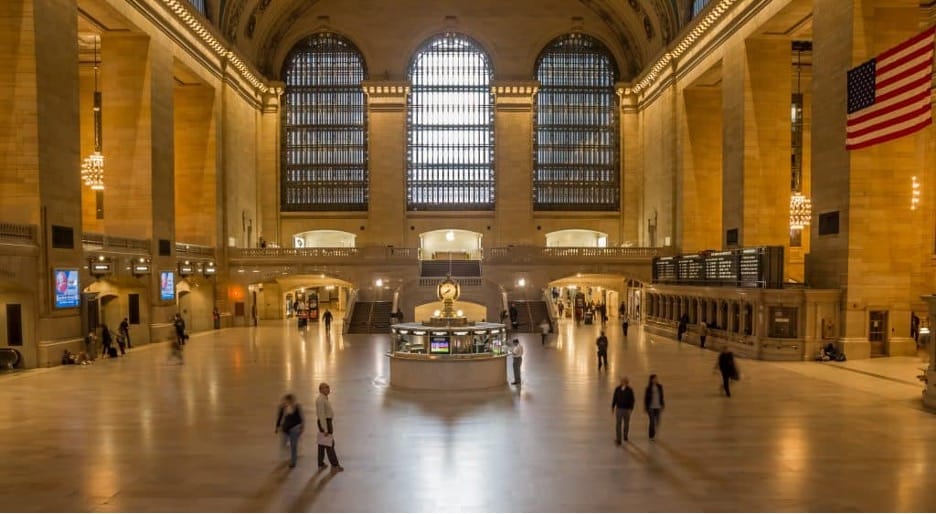 Over 1/3 of Central Park in New York

If you’ve ever been to New York City, I’m sure you have walked around Central Park. Covering a total of 843 acres it contains streams, lakes, greenery, woodlands, and winding paths. It’s defiantly a site to see. Your 300 acres is over a third of Central Park. That’s massive!

200 Times the Size of the White House

We don’t have royalty in the US, but we do have our President of the United States. This esteemed political official lives in the White House, which is a stately building in Washington, DC. Have you ever wondered how big the White House is?

Although the White House itself sits on 18 acres of land, the house itself is 1.50 acres. That’s enough room for six stories with 35 bathrooms, three kitchens, 16 guest and family rooms, and 132 other rooms. 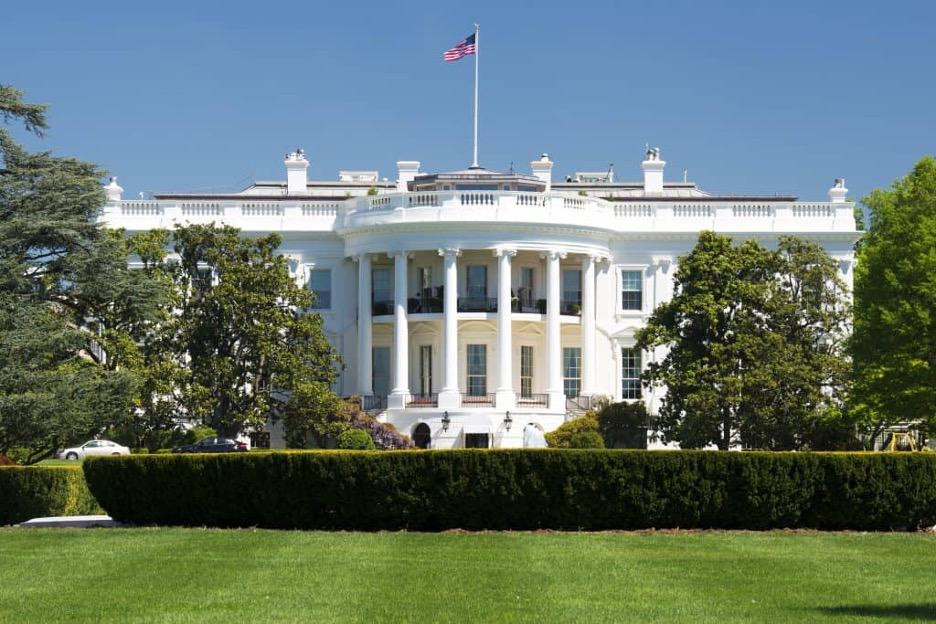 How Long Does It Take to Walk Across 300 Acres?

Surely, since 300 acres is so very vast, you could get some great exercise walking around your expanse of land, right? Absolutely! To get the perimeter of one of your acres, we need to look at the square acreage per side. That’s 3,614.97 feet for each side, giving you an overall perimeter of 14,459.88 feet.

That’s 2.74 miles. Assuming you walk at the normal average walking pace of 3 miles per hour, you can walk the perimeter of your 300-acre piece of land in about 42 minutes.

As the proud owner of 300 acres of land, you’re still scratching your head wondering what to do with all that space. Allow us to suggest a couple of suggestions!

Build Your Own Amusement Park or Zoo

Six Flags AstroWorld in Houston, Texas is 75 acres, California’s Great America is 100 acres, and Disney World’s Magic Kingdom is only 107 acres. You can see what we’re getting at here. With 300 acres of land to your name, you can easily build an amusement park or Zoo like the Bronx Zoo like we discussed earlier.

This wouldn’t have to be a private park either, but one that’s open to the public for thousands and thousands of families to make timeless memories.

In our post about how big 10 acres is, we mentioned that a spacious home is one that’s 2,400 square feet. With only 10 acres of land, you’d be able to accommodate 180 homes. By adding up your acreage to 300 acres in all, you could now build your own community of 5,445 homes.

Now you’re probably not going to build your own amusement park on your 300 acres of land, although that would be extremely cool. But you may want to use it as farmland, and actually make a profit off of the agriculture. Of course, the success of your farming and profit depends on the location of your 300 acres.

If you’ve somehow been fortunate enough to receive 300 acres of land, you’re going to have so much land that you won’t know what to do with it all. Your land outpaces such monumental buildings as Windsor Castle, Grand Central Station, and the White House. You have more land as that used to build SeaWorld San Diego. No matter how you decide to use the land, you’re at no shortage of options!

link to How Big Is 200 Acres Of Land? (With Helpful Visual Comparisons)

If you’re reading this then you are probably interested in purchasing a plot of land. But what size do you actually want and need? In this article, we’ll help you understand just how big 200...

Continue Reading
link to How Big is 50 Acres of Land? (Helpful Visual Comparisons)

If you are reading this then you’re probably asking yourself how big 50 acres of land is. Maybe you’re interested in buying a house that sits on 50 acres or simply want to purchase a plot of...